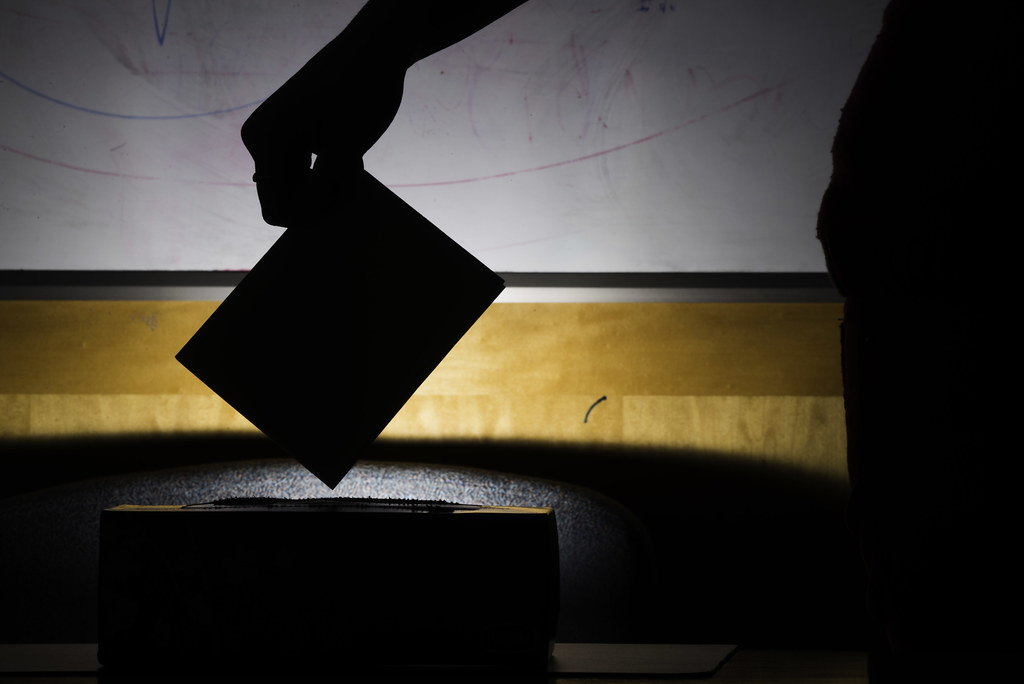 With voters seemingly becoming more frustrated with major political parties and the perceived actions of their representatives, the 2017 Federal political scene is looking predictably unpredictable.

The support of fringe groups and minor political parties, no matter how undisciplined they maybe, runs parallel with a declining interest in the contributions of the two major parties.

There is no evidence yet of either Federal Liberal or Labor parties addressing the lessons learned from the recent American election and previously Brexit. It is time to present policies that adequately address the “forgotten people”.

Perception of the Canberra bubble is akin to the US voter reaction against the ‘Washington elite’ and successfully dealing with perception is paramount in politics. Already Pauline Hansen is running the slogan ‘people before politics’ – a phrase difficult to argue.

I cannot see the Federal Government dealing with the challenge, as it has not been able to articulate a strong, unified message for months.

In a previous Source article, I applauded the elevation of Malcolm Turnbull, I was wrong.

I was not alone, the Prime Minister was supported for his middle of the road policies and potential leadership, but regrettably, he has not delivered either.

It is time to rethink the future of politics in Australia and to implement strong regional policies to address and attract voters outside the big cities.

The ‘survival at all costs’ mentality must be discarded.

While recent events may have been entertaining to Bill Shorten and the ALP, they are likely to suffer similar voter treatment. Time to act now.

The Federal spin off to Tasmania is also concerning, and the vulnerable Hodgman Government must take heed.

There are a lot of positives in Tasmania; we have a strong economy, record and increasing tourist numbers, significant infrastructure development, increasing private investment, a healthy agriculture sector and others.

Despite positive signs, the voter trend away from major parties and the very fickle nature of the Hare-Clark system dictate a very close state election due in March 2018.

There is much the Hodgman government can do, but not a lot of time to do it.

Above all, its strategies and politics must counter the political influence of Pauline Hanson and Jacquie Lambie and be empathetic to smaller regional communities.